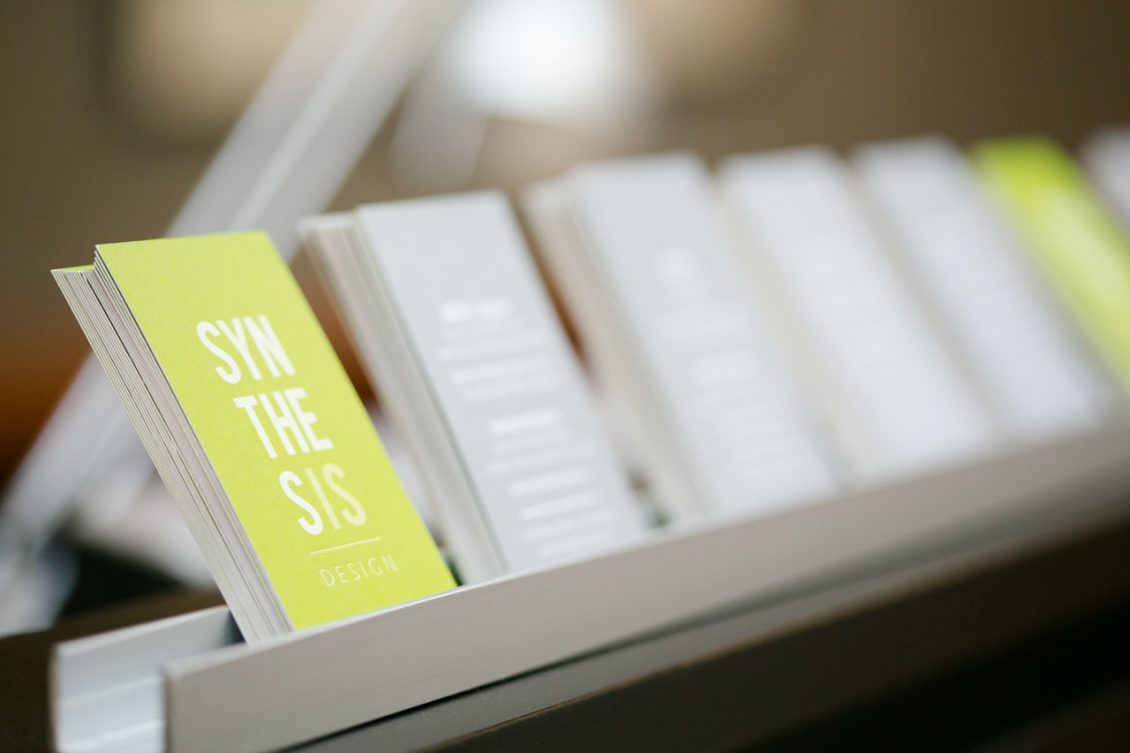 I had a great vacation in Pattaya, right before Chinese New Year. Besides the beautiful beaches and ocean, my wife and I really enjoyed travelling in the city as well.

In Pattaya, vendors sold delicious Thai food, and exotic souvenir shops could be easily found at every street corner, spread throughout the whole city. If you want to go to one place and one place only to find everything you are looking for, I would recommend the Floating Market. 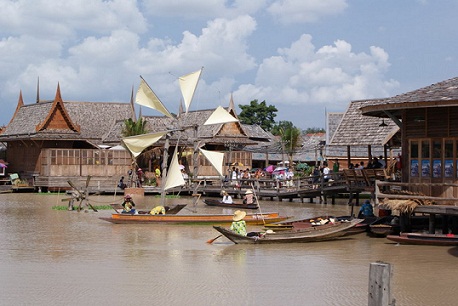 Not only could you find all kinds of restaurants and gift shops, but there are also many temples, bridges, and cultural shows. People would stop and take photos almost everywhere. I certainly appreciate the fact that I use a digital camera with an 8 GBs memory card, so that I can keep pressing the shutter without worrying about how much film I have left.

All the buildings are built on a lake, using traditional Thai wood framing techniques; all the pier footings go deeply into the lake’s muddy bottom. The market structures are connected together by bridges, and seem to go on endlessly. 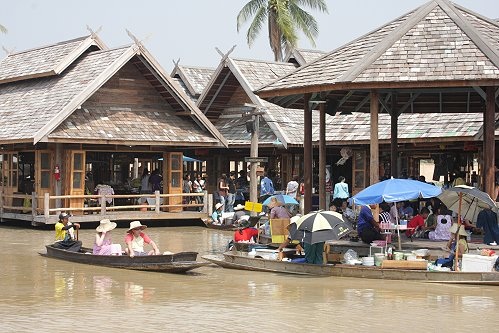 Almost all the traditional Thai houses are timber framed. They are somewhat similar with the traditional Chinese houses, which are also built mainly with the timber framing technique. However, Chinese houses rarely use pier footings except in some remote Southern regions. All common traditional Chinese buildings had pounded earth foundations. Builders pounded dirt and soil into the shape of a foundation or into bricks. For Chinese people, living in a house conected to the earth is very important, since the trilogy of heaven, earth, and people is a core part of the Chinese belief system. On the other hand, Thai people live in a tropical environment, where an elevated structure is not cooler; but also keeps people away from flooding, poisonous insects, and snakes. In terms of roofing materials, many Thai houses use wood shakes, while Chinese houses commonly use clay tiles. It seems a result of local building material availability.

Another difference I noticed is how the structures are oriented. The most popular orientation for Chinese houses is south facing. This is an important Feng Shui principle; yet I find such a principle is not so important in Thailand. For most regions in China, the harsh winter wind blows from the North, and a South facing  house, on a South facing slope has a much better chance of avoiding the harsh winter weather, which is also considered to be bad energy. In Canada, and other Northern countries, a South facing house with decent roof overhangs can let in more precious winter sunlight, and deflect harsh sunlight in the sumer. Thailand is a tropical country with most areas very close to the equator, so there are no significant seasonal changes in terms of wind and sunlight like China. For this reason, building all the houses to face South is not necessary.

Another major difference is courtyards. For Chinese people, privacy and security are very important, so including a courtyard in a home is a very common practice in most regions. There are no out facing windows, and all the windows and doors are open to the courtyard except for the main entrance door. In many regions, it is also common to have a painted free standing wall right behind the entrance, so even when the front door is open, people in the street still can’t see what’s inside the courtyard. Therefore, the family is protected from negative energy at all times. However, I haven’t seen such a practice in Pattaya. I think it might be a cultural difference. For a Buddhist country like Thailand, the security problem might be less of a concern. 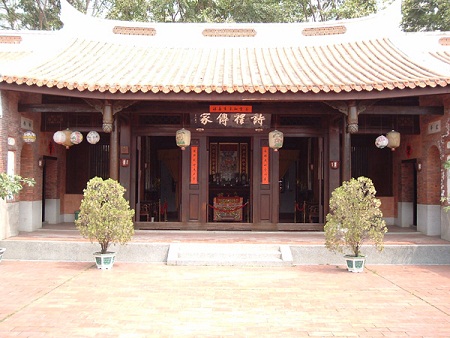 To sum up, any regional architectural principles, such as Feng Shui, are quite often not universal. All great architecture that is appreciated for decades, even centuries, follows one rule: respect the local climate, geology, natural light conditions, culture, and available building materials. 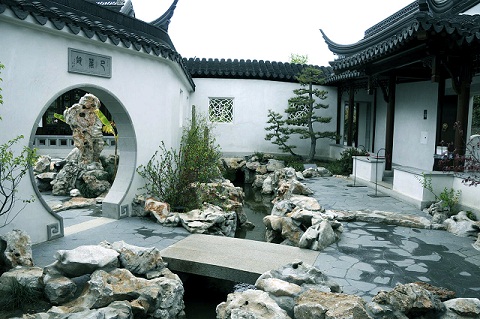